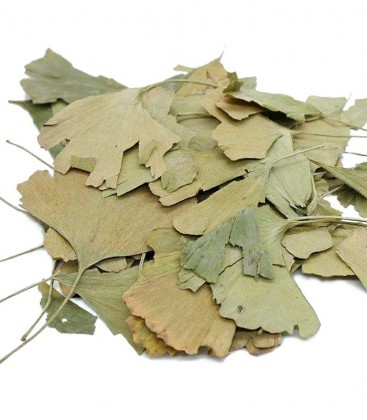 Ginkgo is useful in cases of:

The GINKGO BILOBA: Plant of memory and cognitive functions

In China, Ginkgo Biloba is sacred, it is very resistant to pollution and insects, its leaves are used in oriental medicine since ancient times, its leaves were also recommended to improve the brain functions.

It is believed that this plant survives for 200 million years, some Ginkgo trees live up to a thousand years. 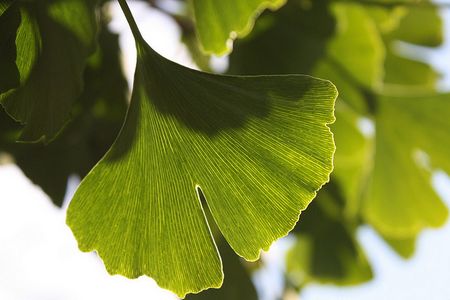 What are the benefits of GINKGO BILOBA?

Ginkgo biloba is very beneficial for:

June 22, 2004 The vision of 27 people with glaucoma would have been improved considerably with ginkgo biloba, during a clinical study in Italy, another study showed improved field of vision and colors as well.

Scientific studies have shown that the combination of Ginkgo Biloba with Ginseng increases the therapeutic effect against mental illnesses, memory problems and difficulty in concentration.

The therapeutic advantages of GINKGO BILOBA

The most important active ingredients of GINKGO BILOBA are flavonoids and Cengoledat and salicylate. It also has a kaempferol, quercetin, proanthocyanidins, these substances are antioxidants to fight free radicals.

Also found in the ginkgo leaf is Alcengoled and bilobalide, these materials have the ability to make the platelets less viscous, which prevents the formation of clots in the blood vessels.

Experiments on human development with extracts of flavonoids and Alcengoled have shown that this plant is effective in cases of cerebral insufficiency. GINKGO BILOBA improves blood circulation, and helps prevent venous tone, reduces capillary permeability so it increases blood flow to the brain, and helps to eliminate free radicals.

GINKGO BILOBA can be mixed with juice or milk to improve taste, use and doses vary from case to case.

Precautions for use of ginkgo biloba

It is advisable to avoid taking GINKGO BILOBA with pregnant and lactating women because the medicinal properties have not yet been studied in these cases.

Usually this plant is known safe, but it can cause side effects in some people, such as diarrhea, flatulence, nausea and headaches.

Note: GINKGO BILOBA should be used with caution and under medical supervision with anticoagulants